Rock-a-Doodle is a live-action/animated musical comedy fantasy that was released theatrically in 1992. Plans for an animated Chanticleer story dates back to early years at Walt Disney Studios and the concept of combining elements of the story with a story about an fox named Reynard. Walt personally rejected thee pitch and the film never even made it to animation tests. Bluth, a former Disney animator, decided to revive the concept with his studio. The box office failure of this film is noted as the final cause in the bankruptcy of Don Bluth's studio. 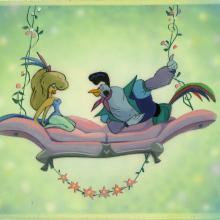 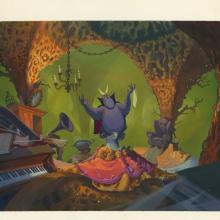 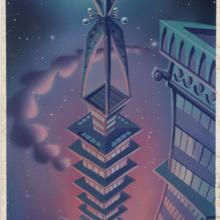 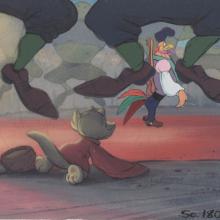 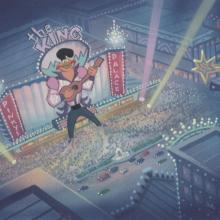 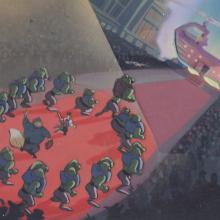 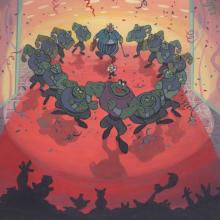 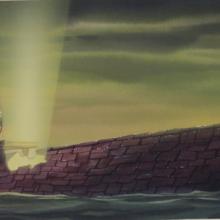 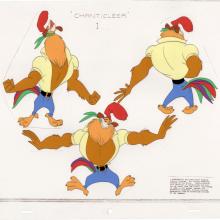 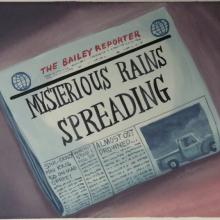 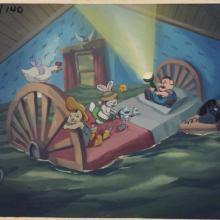 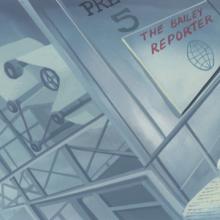 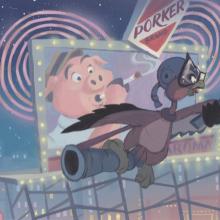 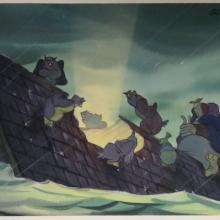 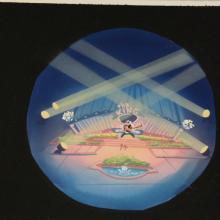 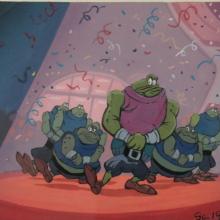 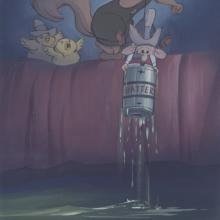 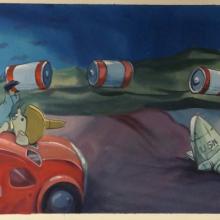 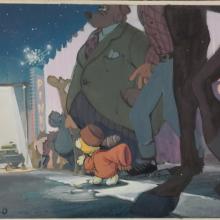 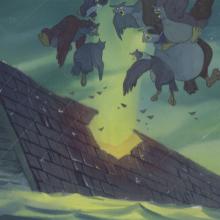 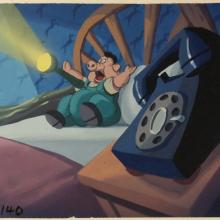 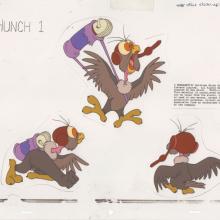 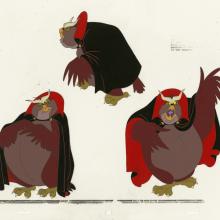