The Land Before Time was released in theaters in 1988 and was co-produced by Don Bluth, Steven Spielberg, and George Lucas. The film was a critical and financial success with its detailed and lush style paired with deep and powerful plot themes. The success has spawned a multimillion-dollar franchise with thirteen sequels that are not associated with Bluth, Spielberg, or Lucas. 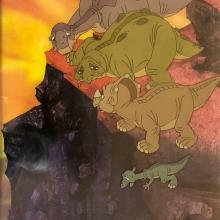 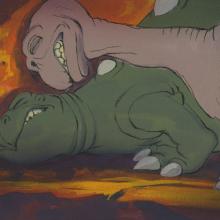 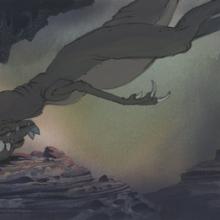 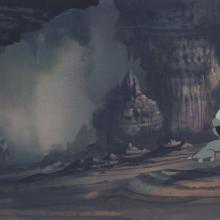 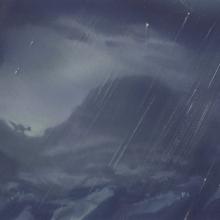 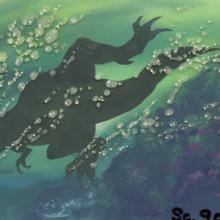 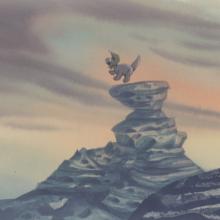 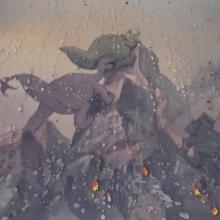 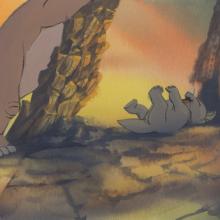 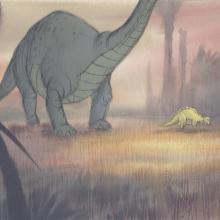 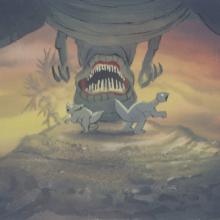 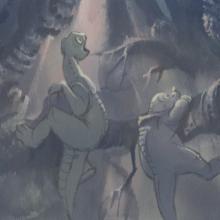 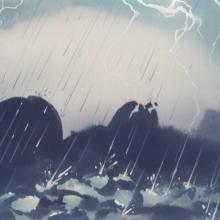 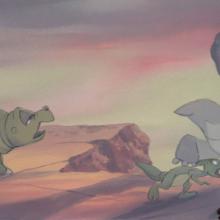 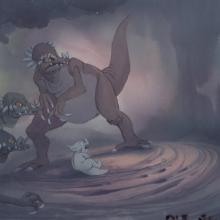 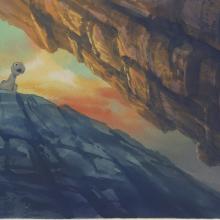 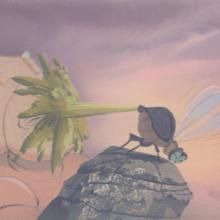