Alvin and the Chipmunks (1961-present)

Alvin and the Chipmunks is an American animated music group created by Ross Bagdasarian, Sr., for a novelty record in 1958, entitled The Chipmunk Song.  The record won two Grammy Awards for engineering and the song was a number-one single in the United States. The characters became a success, and the singing Chipmunks and their manager were given life in several animated cartoon productions, using redrawn, anthropomorphic chipmunks, and eventually films. 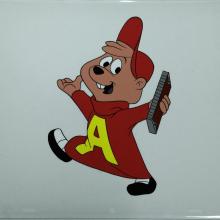 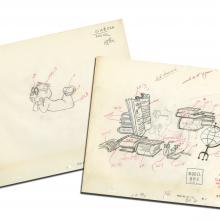 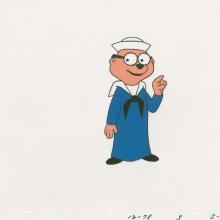 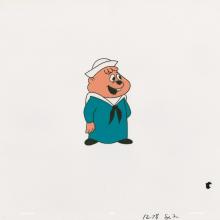 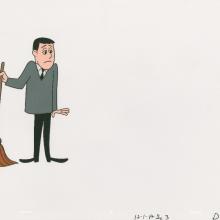 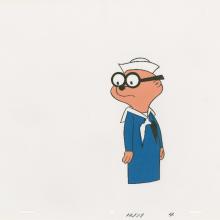 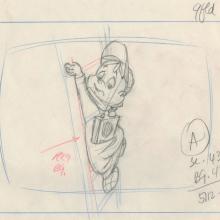 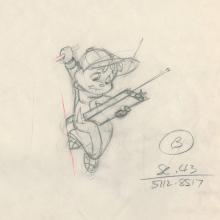 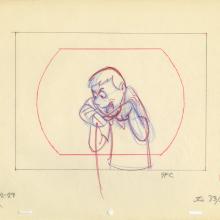 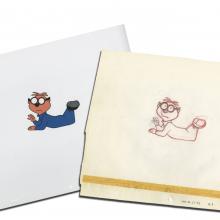