Fantasia is a 1940 American animated film produced by Walt Disney and released by Walt Disney Productions. It is the third feature in the Disney animated features canon. The film consists of eight animated segments set to pieces of classical music conducted by Leopold Stokowski, seven of which are performed by the Philadelphia Orchestra. The eight segments of the program consist of Toccata and Fugue in D Minor, Nutcracker Suite, The Sorcerer's Apprentice, Rite of Spring, The Pastoral Symphony, Dance of the Hours, and Night on Bald Mountain. 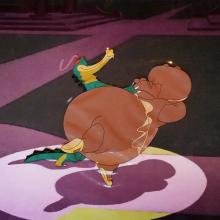 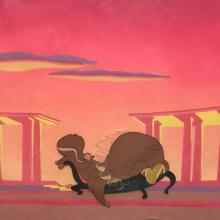 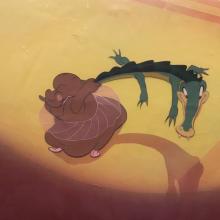 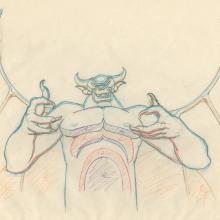 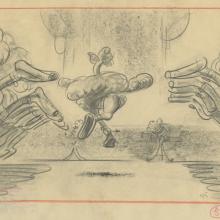 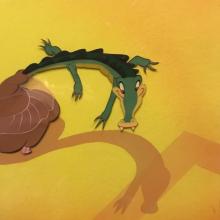 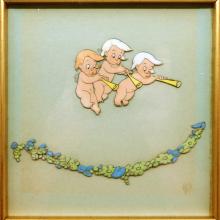 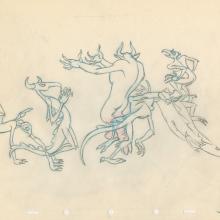 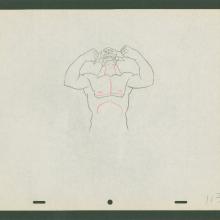 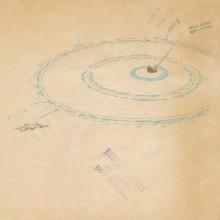 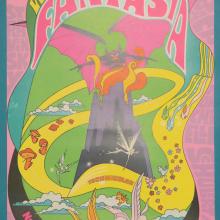 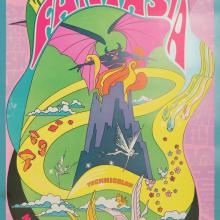 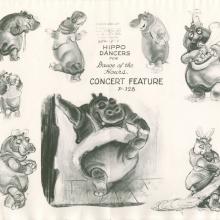 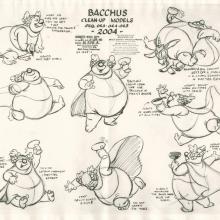 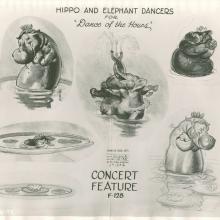 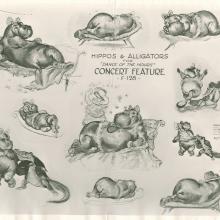 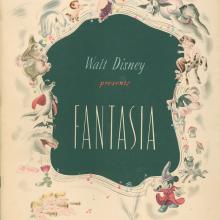 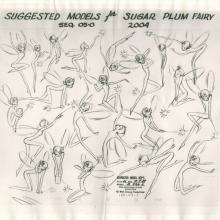 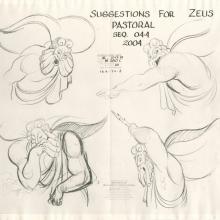 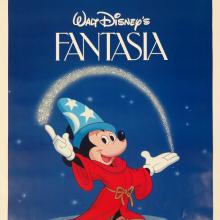 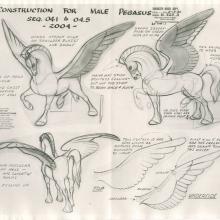 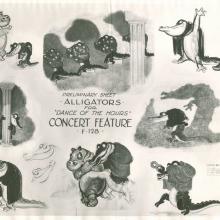 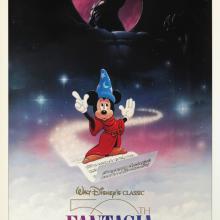 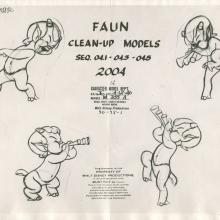 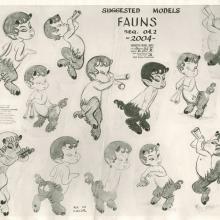 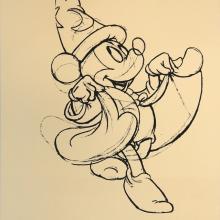 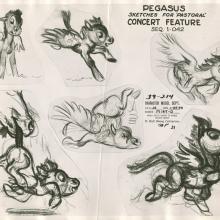 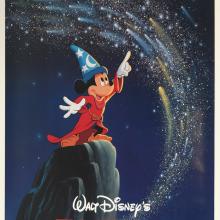 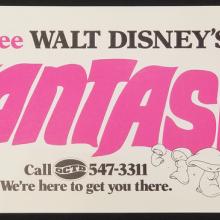 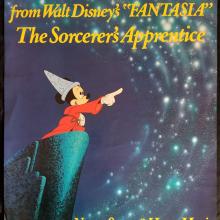