Rugrats is an animated series created by Arlene Klasky, Gabor Csupo, and Paul Germain for Nickelodeon.  The series premiered in 1991 as one of the three original Nicktoons with Doug and Ren & Stimpy.  The series spanned 9 season over 13 years, with additional movies, specials, and a crossover film also in the mix. The show gained over 20 awards during its 13 year run and garnered Nickeloden's highest ratings as the network's top rated show for five consecutive years. 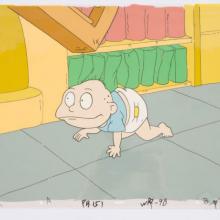 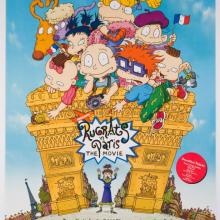 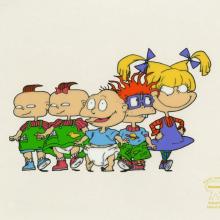