Snagglepuss first appeared in several episodes of The Quick Draw McGraw Show in 1959 and became a regular segment on The Yogi Bear Show, starring in a total of 32 episodes. He also appeared in other Hanna-Barbera series such as Yogi's Gang in 1973, as a co-host for Laff-A-Lympics in 1977 and 1978, Yogi's Treasure Hunt in 1985 and as a teenager on Yo Yogi! in 1991. 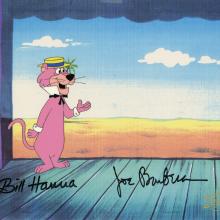 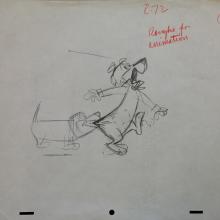