Sleeping Beauty is a 1959 American animated musical fantasy film based on The Sleeping Beauty by Charles Perrault and Little Briar Rose by The Brothers Grimm. It is the 16th film in the Walt Disney Animated Classics series and was the last Disney adaptation of a fairy tale until the release of The Little Mermaid in 1989. 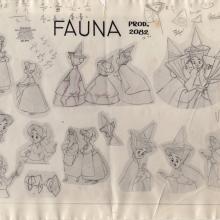 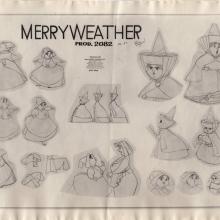 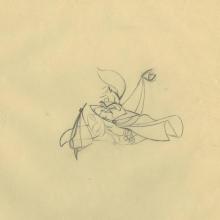 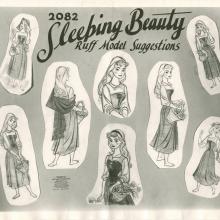 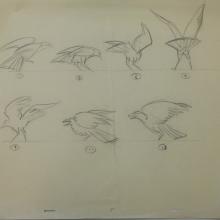 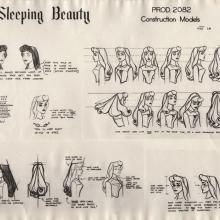 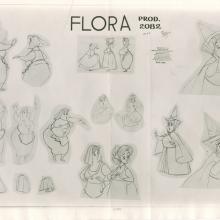 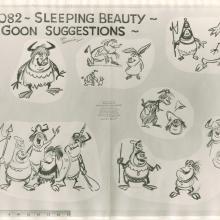 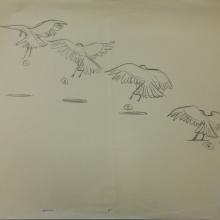 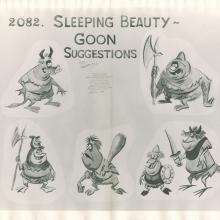 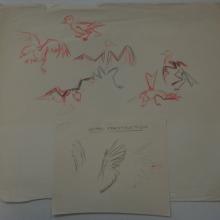 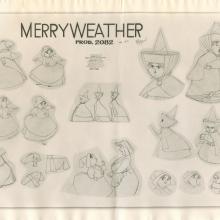 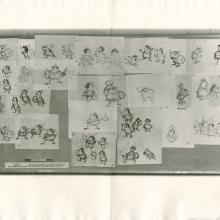 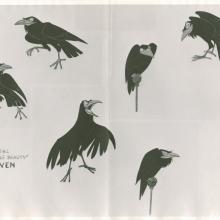 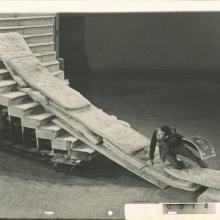 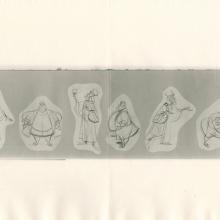 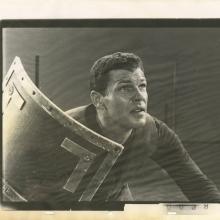 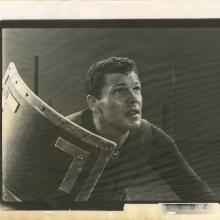 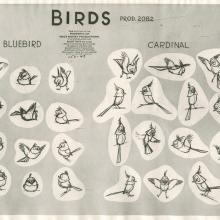