The Ruff and Reddy Show was the first television series produced by Hanna-Barbera Productions, it was presented by Screen Gems, the television arm of Columbia Pictures. Ruff and Reddy premiered in December 1957 and ran for fifty episodes until April 1960, comprising three seasons. The series is notable as one of the earliest original animated television programs, and a pioneering use of limited animation techniques. 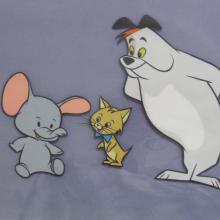 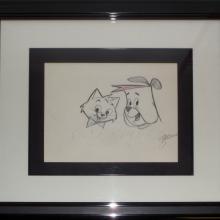 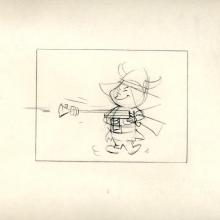 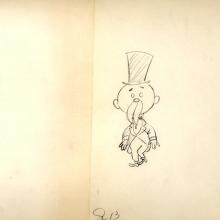