The Huckleberry Hound Show is a 1958 syndicated animated series.  The show was comprised of three segments: one featuring Huckleberry Hound, another starring Yogi Bear and his sidekick Boo Boo, and a third with Pixie and Dixie and Mr. Jinks. Due to the popularity of Yogi Bear, he was given hsi own series in 1961, and his segment was replaced by Hokey Wolf. In 1960, the series became the first animated program to be honored with an Emmy Award. 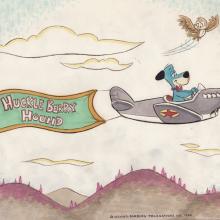 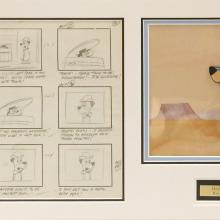 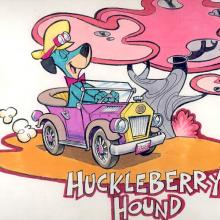 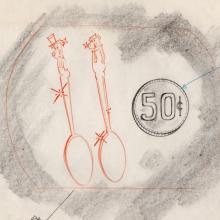 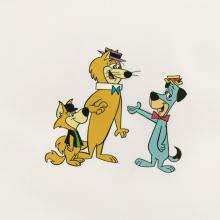 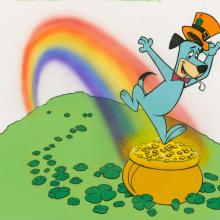 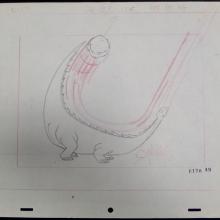 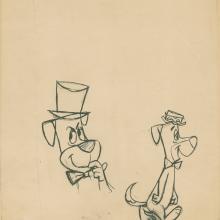 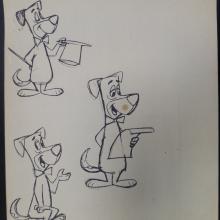