Hokey Wolf and his young, diminutive, sidekick Ding-A-Ling Wolf, are featured as part of The Huckleberry Hound Show in their own segment. The initial creation of Hokey Wolf was due to Yogi Bear getting his own show due to popularity, and the need for a replacement in the Huckleberry Hound schedule. The segment first appeared September 11, 1960. 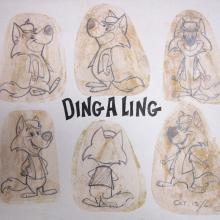 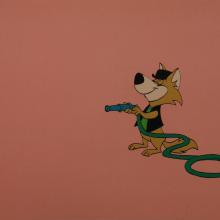 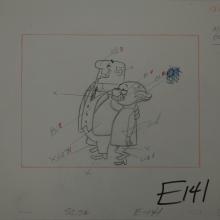