Alice in Wonderland is an animated musical film by Walt Disney Productions, based on the Alice books by Lewis Carroll. The 13th of Disney's animated features, the film premiered in New York City and London on July 26, 1951. Walt Disney first attempted unsuccessfully to adapt Alice into an animated feature film during the 1930s. However, he finally revived the idea in the 1940s. The film was originally intended to be a live-action/animated film; however, Disney decided to make it an all-animated feature in 1946. 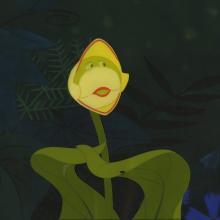 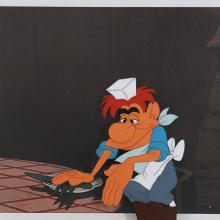 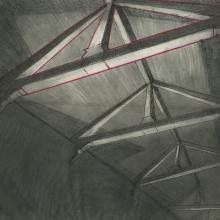 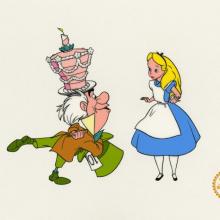