Roger Rabbit was introduced in the 1988 Walt Disney feature length live-action and animation crossover film, Who Framed Roger Rabbit. The popularity of the character's crazy antics that were reminiscent of the greatest parts of Disney, Tex Avery, and Warner Brothers resulted in a trio of short films. The short, Tummy Trouble, Roller Coaster Rabbit, and Trail Mix-Up were released between 1989 and 1993. 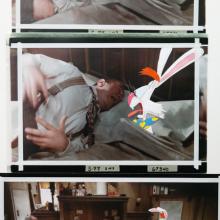 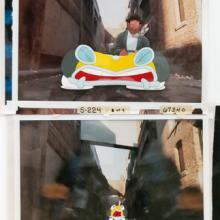 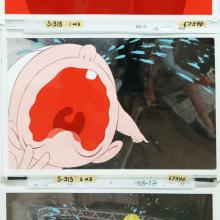 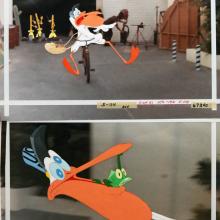 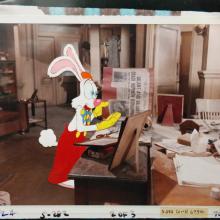 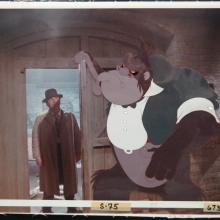 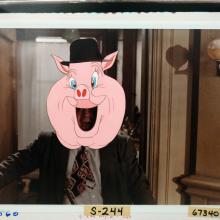 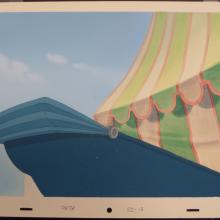 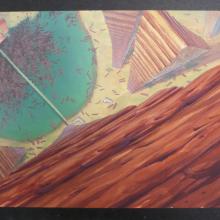 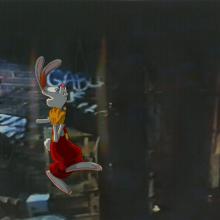 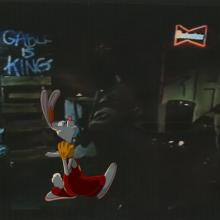 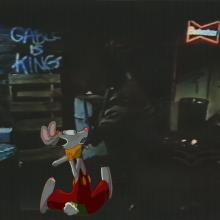 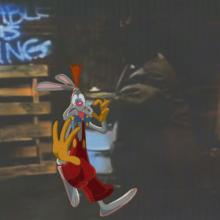 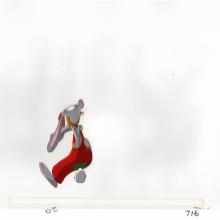 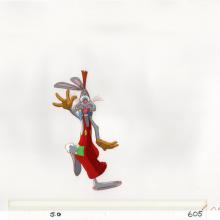 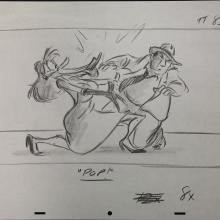 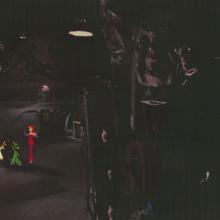 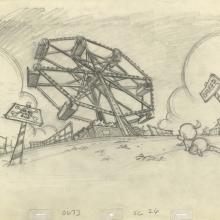 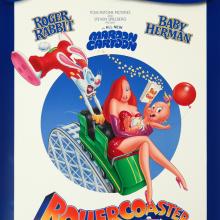 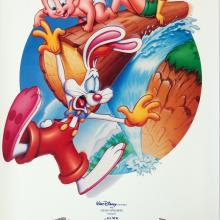 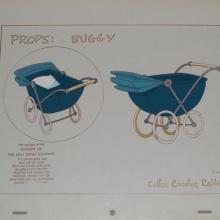 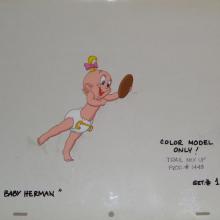 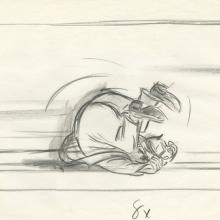 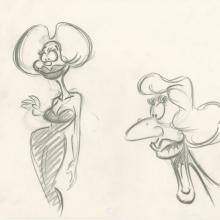 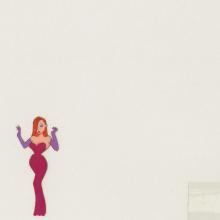 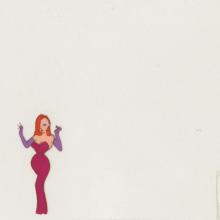 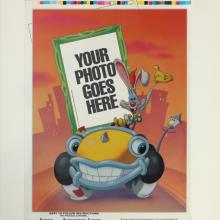