Tom and Jerry were introduced to the world via MGM studios and directed by a couple of talented young animators at the studio named Bill Hanna and Joe Barbera.  The original MGM shorts are many of the most memorable Tom and Jerry cartoons, spanning 1940-1962 and also featuring 13 episodes directed by Gene Deitch in the 1960s. 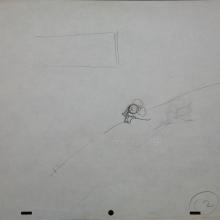 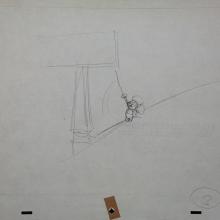 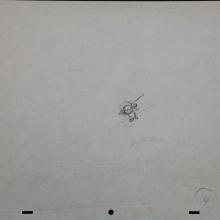 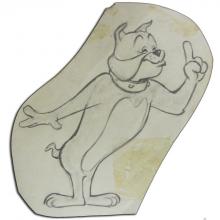 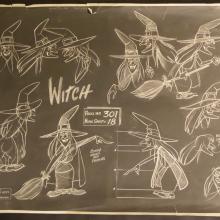 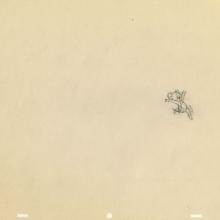 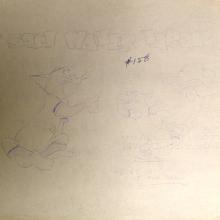 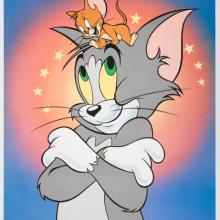 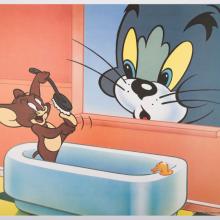 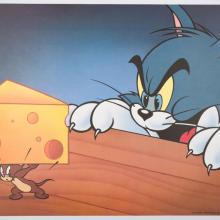 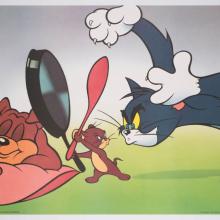 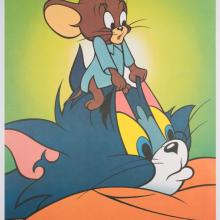 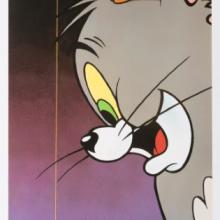 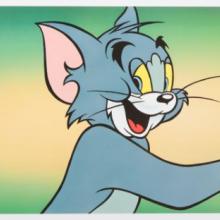 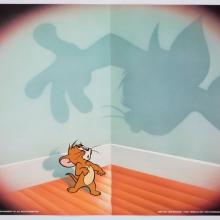 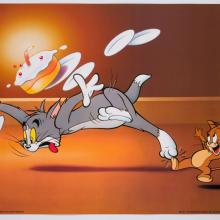 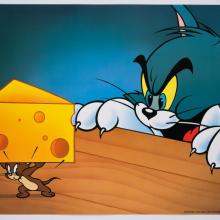 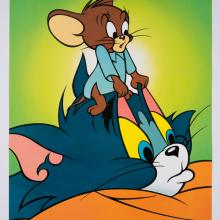 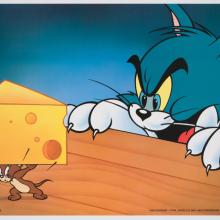 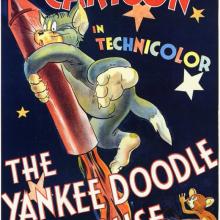 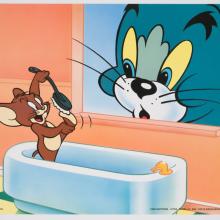 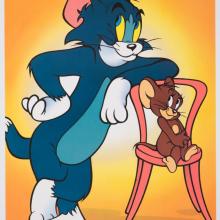 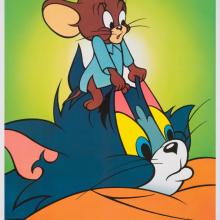 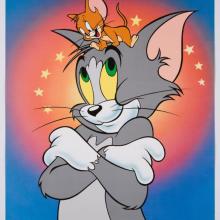 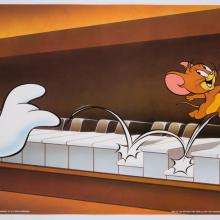 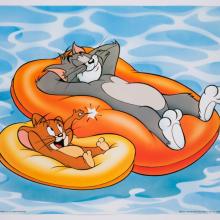