Robin Hood is a 1973 American animated film produced by Walt Disney Productions which was first released in the United States on November 8, 1973. The 21st animated feature in the Walt Disney Animated Classics series, the film is based on the legend of Robin Hood, but uses anthropomorphic animals rather than people. Due to budgetary restrictions, the artists on the film referenced footage from previous animated features. A dance sequence in teh film was traced from sequences originally produced for Snow White, The Jungle Book, and The Aristocats. 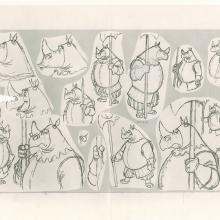 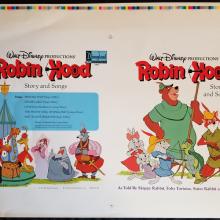 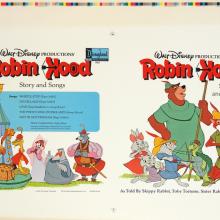