Peter Pan is a 1953 American animated fantasy-adventure film based on the play Peter Pan, or The Boy Who Wouldn't Grow Up by J. M. Barrie. It is the 14th film in the Walt Disney Animated Classics series. Peter Pan is also the final Disney film in which all nine members of Disney's Nine Old Men worked together as directing animators. 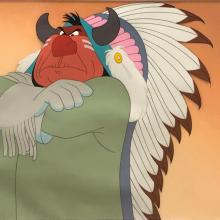 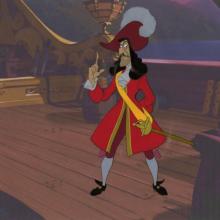 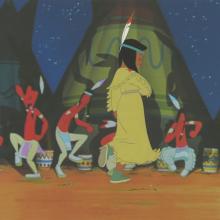 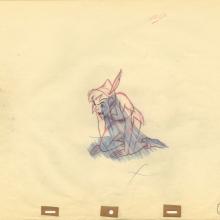 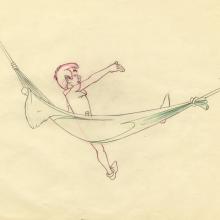 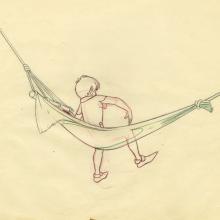 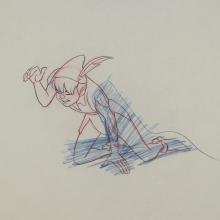 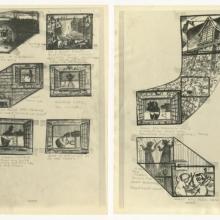 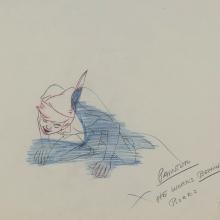 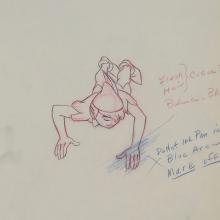 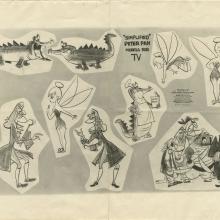 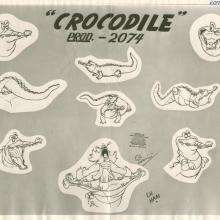 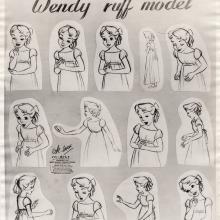 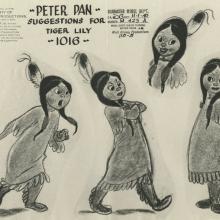 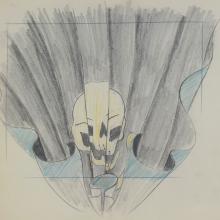 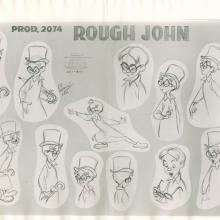 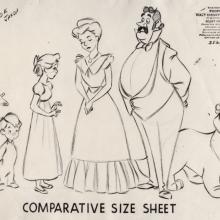 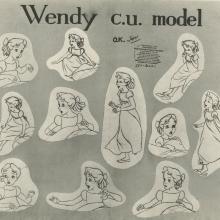 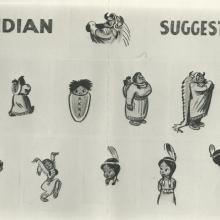 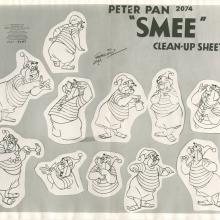 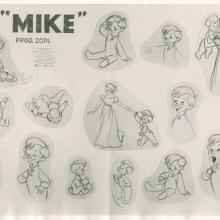 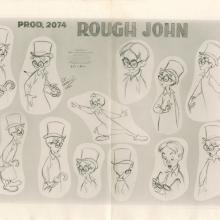 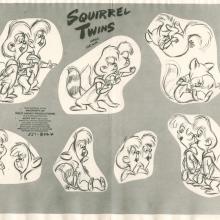 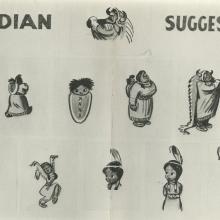 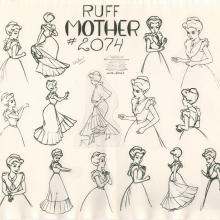 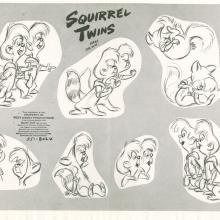 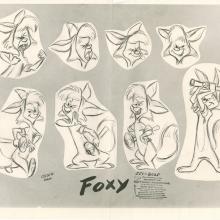 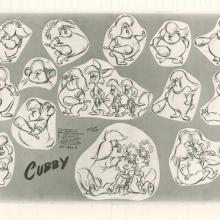