Fun and Fancy Free is a 1947 animated feature and it was one of the package films the studio produced in the 1940s during WWII. It is the 9th animated feature in the Walt Disney Animated Classics series, and the fourth package film by Disney. The segments of the film include Bongo and Mickey and the Beanstalk. The Mickey and the Beanstalk segment of the film was the last time Walt Disney voiced Mickey Mouse. 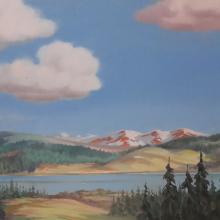 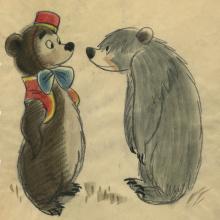 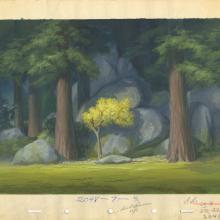 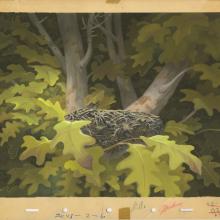 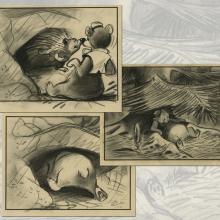 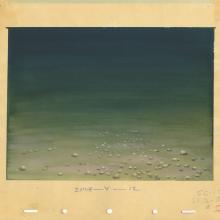 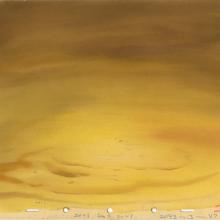 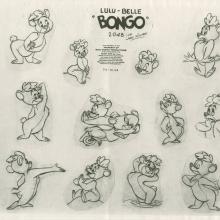 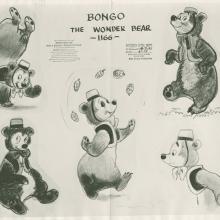 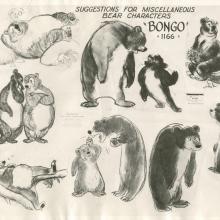 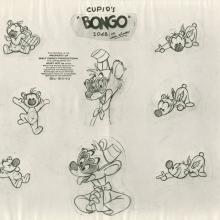 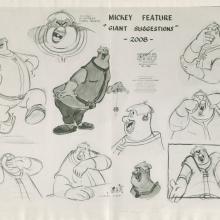 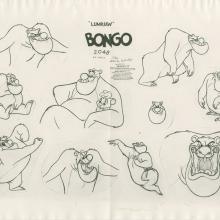