Animaniacs is an American animated television series, distributed by Warner Bros. Television and produced by Amblin Entertainment and Warner Bros. Animation. Animaniacs is the second animated series produced by the collaboration of Steven Spielberg and Warner Bros. Animation during the animation renaissance of the late 1980s and early 1990s. The studio's first series, Tiny Toon Adventures, was a success among younger viewers, and attracted a sizable number of adult viewers. 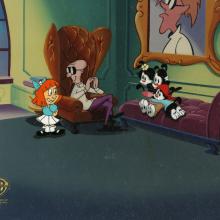 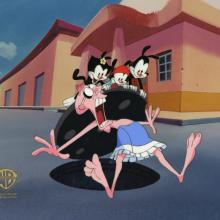 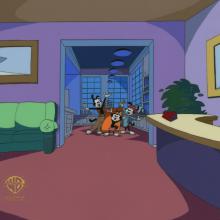 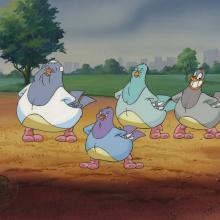 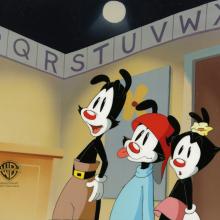 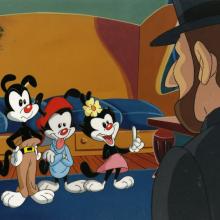 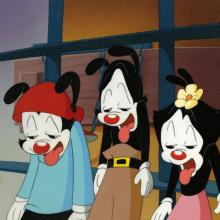 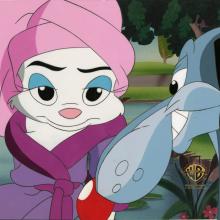 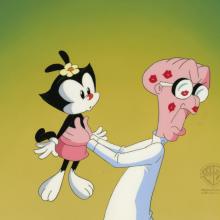 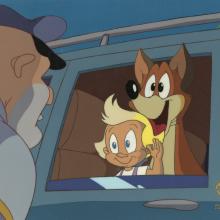 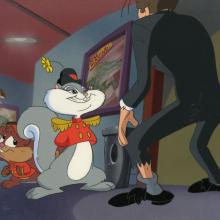 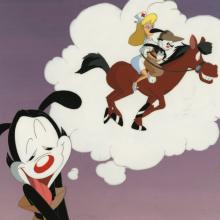 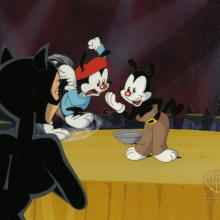 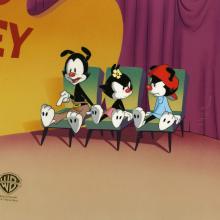 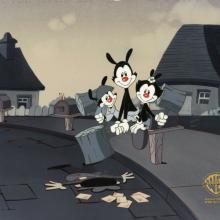 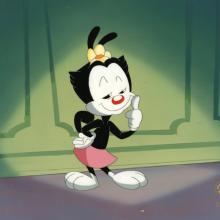 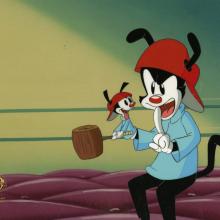 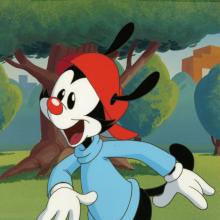 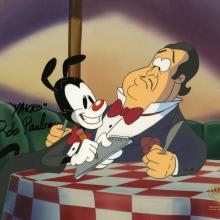 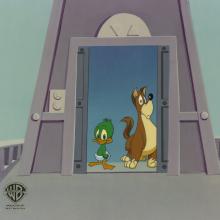 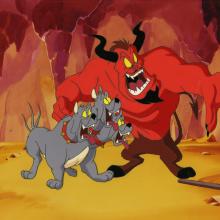 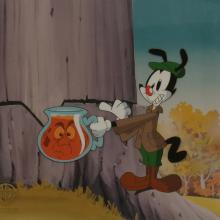 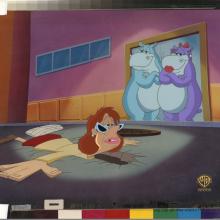 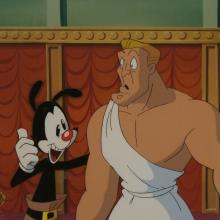 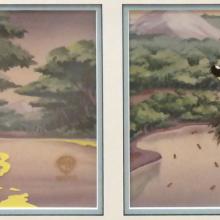 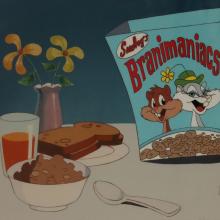