The Reluctant Dragon is a 1941 American live action and animated film that is essentially a tour of the then-new Walt Disney Studios facility in Burbank, California. The first twenty minutes of the film are in black-and-white, the remainder is in Technicolor. Most of the film is live-action, with four short animated segments inserted into the running time: a black-and-white segment featuring Casey Junior from Dumbo; and three Technicolor cartoons: Baby Weems, Goofy's How to Ride a Horse, and the extended-length short The Reluctant Dragon, based upon Kenneth Grahame's book of the same name. 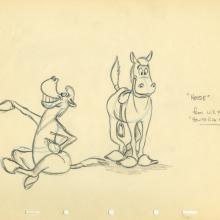 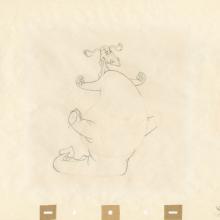 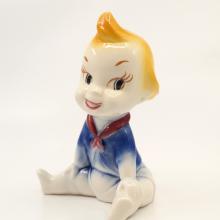 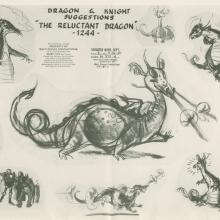 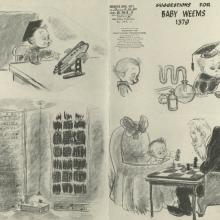 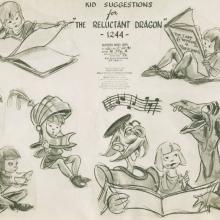 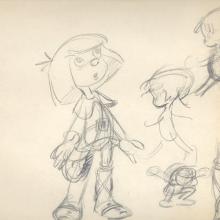 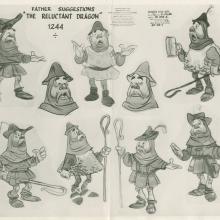 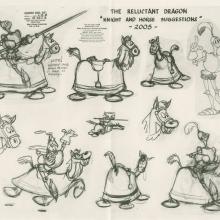 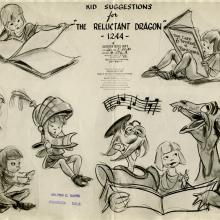 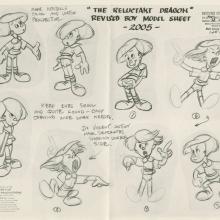 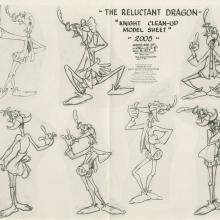 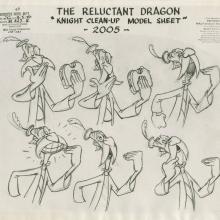 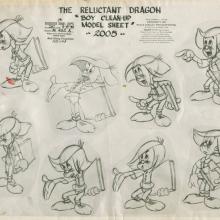 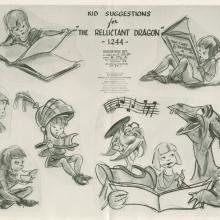