Snow White and the Seven Dwarfs is the first full-length cel animated feature film and the earliest in the Walt Disney Classics series. The film premiered at Carthay Circle Theatre on December 21, 1937, followed by a nationwide release on February 4, 1938. The story is based on the German faity tale by the Brothers Grimm. 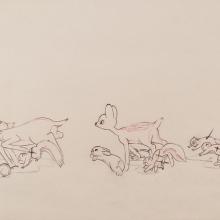 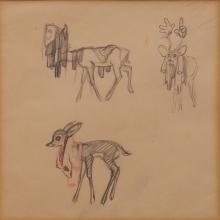 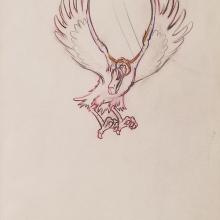 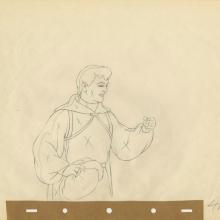 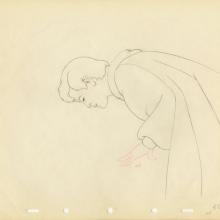 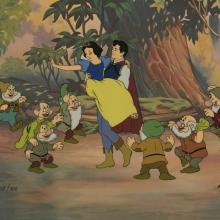 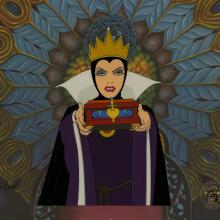 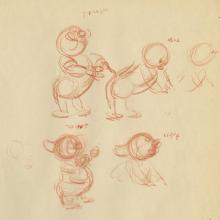 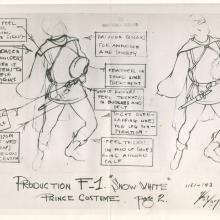 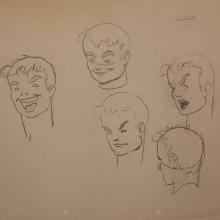 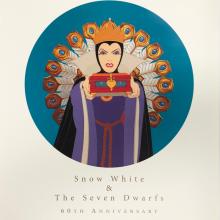 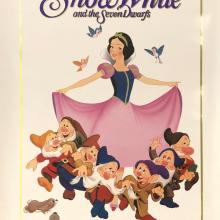