The Ant and the Aardvark Production Cel - ID: aprmis02 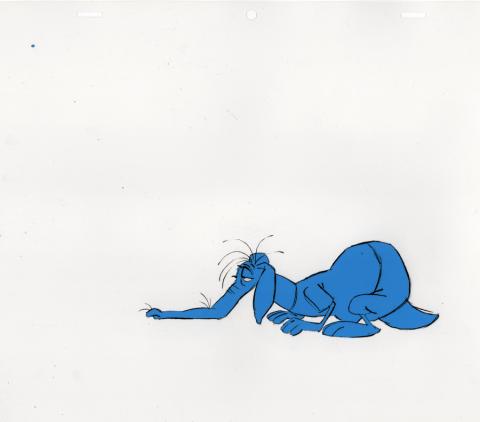